The vast majority of a trainer’s responsibility is to develop and execute a training program for both horse and rider that provides equal opportunities for learning and growth for all involved.

Canterbury Farm trainer Greg Franklin draws inspiration and knowledge from some of the experts and founders within his field – including Bertalan De Nemethy and George H. Morris.

A former Hungarian cavalry officer and riding instructor at the Royal Hungarian Cavalry School, Bertalan de Nemethy came to the U.S. in 1952. He is credited with originating a strict training regimen for American riders that emphasized dressage and gymnastics. He was also the coach of the USET’S show jumping squad from 1955 to 1980 with great success.

George H. Morris is considered to be one of the most influential trainers in the history of equestrian sports. A rider with a long list of impressive wins himself, Morris first caught the attention of the equestrian world in 1952 when he won both the AHSA Hunter Seat Medal Final and the ASPCA Maclay Final at the age of 14, the youngest rider ever to do so. He has gone on to serve as the Chef d’Equipe of the United States Equestrian Team for 8 years, with this year’s Olympics being his final games. 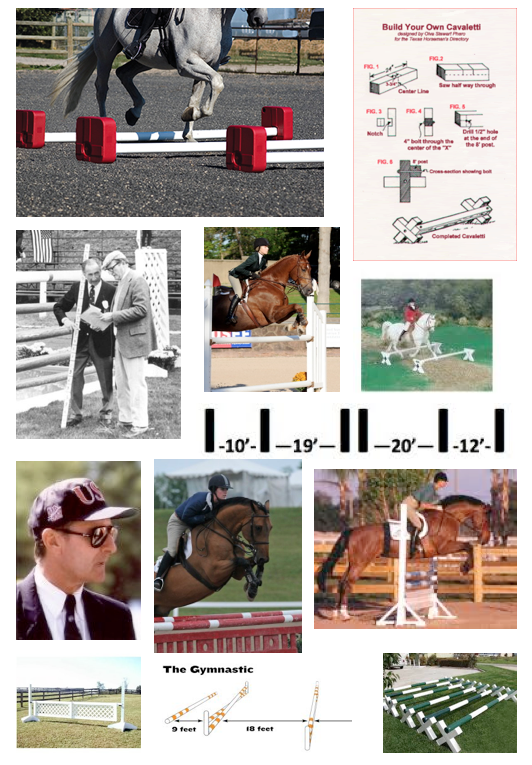